Shine in the Love of God

'Instead of each person watching out for their own good, watch out for what is better for others.' 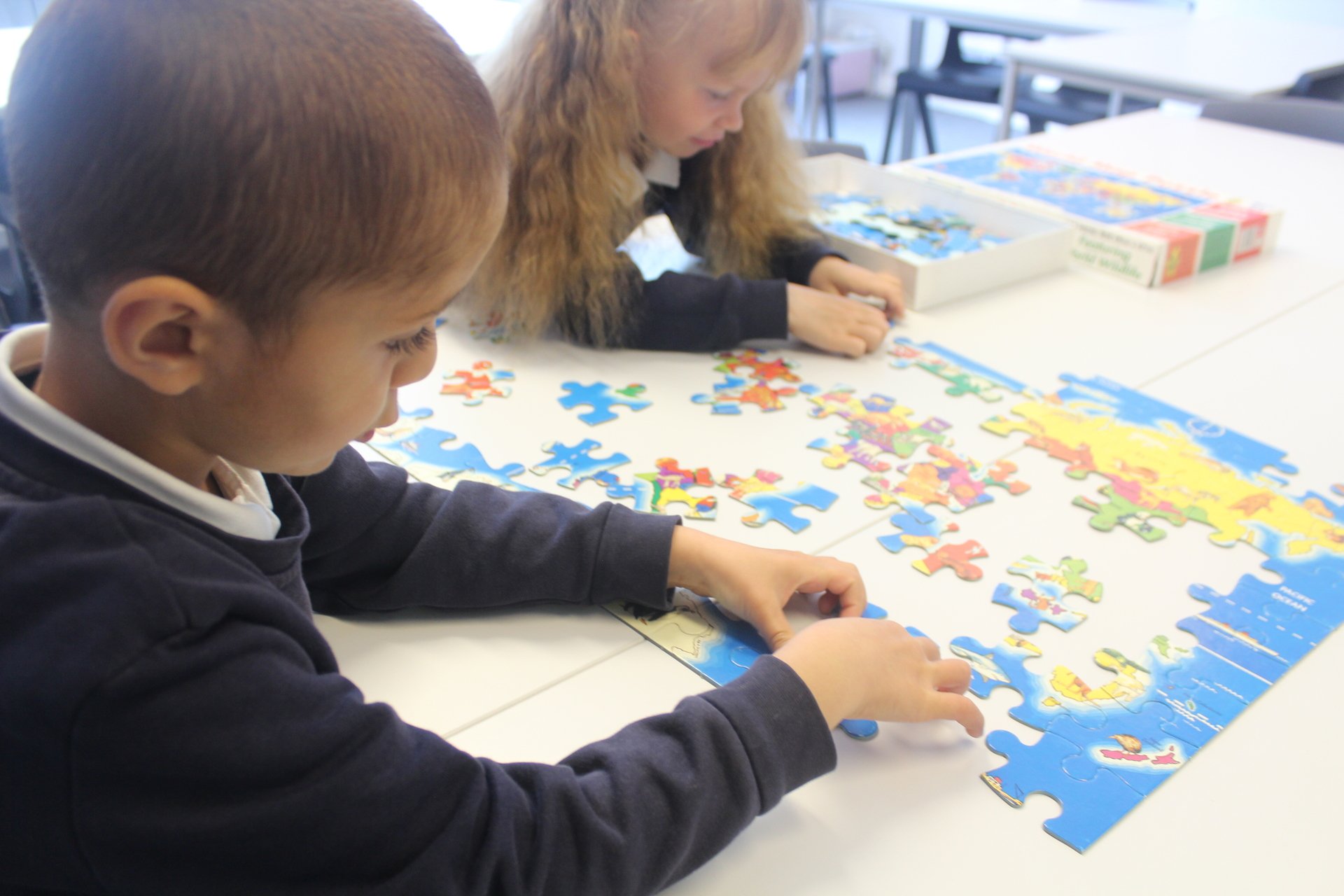 At St Paul's we have a zero tolerance approach to bullying.  We react quickly when any bullying is reported.  However, we wanted to do more than this.  We wanted to ensure that our children and families were aware of what is defined as bullying, so we could identify exactly when it was happening.

During Anti-Bullying Week we worked on a whole school definition of what bullying is, written by our children.

As the children have stated in their anti-bullying statement,  bullying is 'Behaviour by an individual or a group, usually repeated over time that intentionally hurts another individual either physically or emotionally'.

Not all unpleasantness between pupils is bulling, some can be regarded as random acts of unkindness such as refusing to talk to a person.

Each year, we as a school take part in Anti-Bullying Week (held in the month of November). Anti-Bullying Week shines a spotlight on bullying and encourages all children, teachers and parents to take action against bullying. Over the course of Anti-Bullying Week, we hold a number of school assemblies and each class completes a number of activities designed at educating the children about what bullying is and how to deal with its different forms effectively.

If pupils witness bullying or feel they are being bullied they can tell any member of staff who must pass the information on to the victim's and alleged bully's class teachers.

Pupils may also write down any worries they have about bullying and put theses into a worry box for their class teacher to read.  Children can talk to an adult they feel comfortable talking to.  Children may only feel comfortable telling a parent/carer or someone they can talk to at home.. All of these options are fine, however if  a child reports bullying at home, whether this is including  themselves or other children, we ask that home tell school immediately,  Pupils must be aware that for incidents to be dealt with they must not report anonymously.

If a member of staff witnesses bullying they must intervene immediately, this should be followed up by an incident report being put on to Cpoms, so that all necessary staff can be informed.  In the first instance the class teacher will liaise with parents/carers and try to resolve the matter.

Parents can report bullying by:

All parents/carers should be reassured  that once an incident of bullying has been reported to school, we will begin an investigation into what has been happening.

The Anti-Bullying Alliance (ABA) and its members have a shared definition of bullying based on research from across the world over the last 30 years.

"The repetitive, intentional hurting of one person or group by another person or group, where the relationship involves an imbalance of power. It can happen face to face or online."

There are four key elements to this definition:

Bullying behaviour can be:

Bullying and Cyber-Bullying - Advice for parents and carers to keep children safe from bullying, wherever it happens.

Advice  and Resources  from Childline on Anti-Bullying

Back to the Top

We use necessary cookies to make our site work. We'd also like to set optional analytics cookies to help us improve it. We won't set optional cookies unless you enable them. Using this tool will set a cookie on your device to remember your preferences.

Necessary cookies enable core functionality such as security, network management, and accessibility. You may disable these by changing your browser settings, but this may affect how the website functions.