Shine in the Love of God

At St Paul's we have a house point system to encourage healthy competition and group loyalty among our children.

The children are able to 'win' points in many different ways:

All the pupils at St Paul's CE Primary School are assigned to a house upon starting school. Family and sibling groups are members of the same house so that they can share in special events together. Over the course of the year the children take part in a variety of events and activity days in their houses such as; Sports Day, the annual Spelling Bee and World Book Day. Throughout the week, children earn 'House Points' with the child who earns the most points for the week receiving a special certificate in our weekly Praise assembly.

Our local community inspired the names of houses. We have four houses;

each named after a native British bird - much like the names of the streets that surround St Paul's school.

Each year two Year 6 pupils from each house are elected as House Captains by their peers. They lead events and  share the weekly House Point totals in our special Praise assembly each Friday.

Our House Captains for this year are:

Below you will find more information about the British birds that our houses are named after; 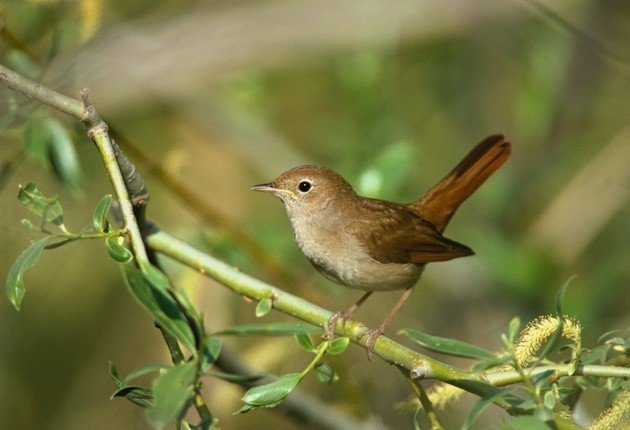 The Nightingale is best known for its powerful and beautiful song and has inspired songs, fairy tales, operas and a great deal of poetry. Nightingales migrate from European countries to Sub Saharan Africa in the winter months. In the UK the Nightingale is currently on the red list for conservation despite efforts to safeguard its favoured habitat. The collective noun for group of Nightingales is an ‘enchantment’. 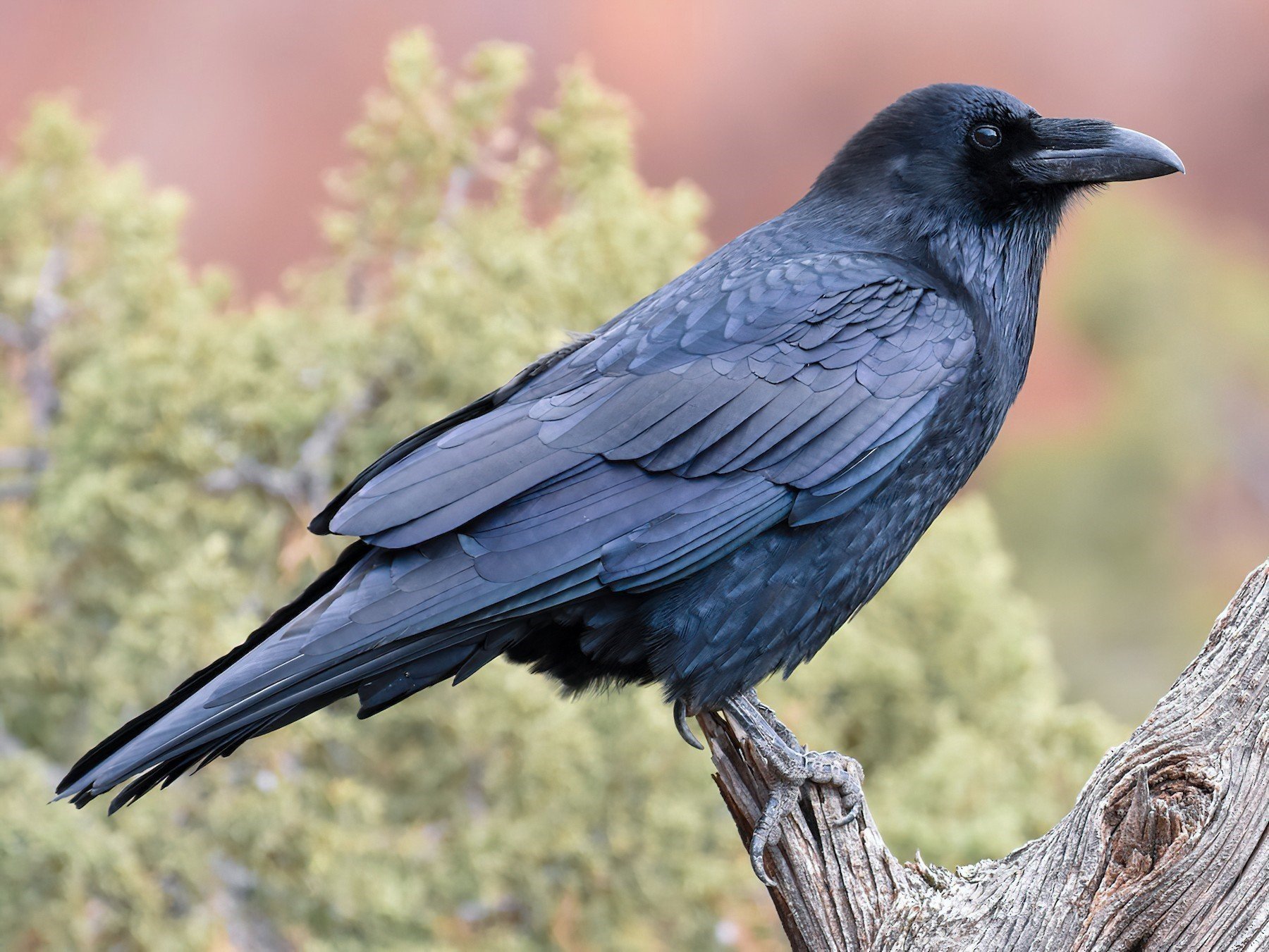 The Raven is a member of the crow family. They are the largest member of the crow family and in flight their long tail feathers create a diamond shape. Ravens can be found in the UK all year round as they do not migrate to warmer countries in winter. They are very territorial and do not travel far from their nesting site. The collective noun for group of Ravens is a ‘rave’. 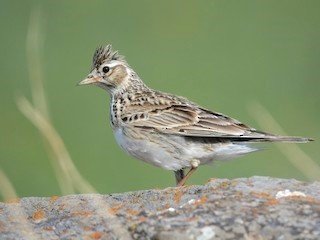 The Skylark is a small brown bird, somewhat larger than a sparrow but smaller than a starling. It has a small crest, which can be raised when the bird is excited or alarmed. Skylarks are found everywhere in the UK. They like open countryside and upland moorland. The collective noun for group of Skylarks is a ‘exhalation’. 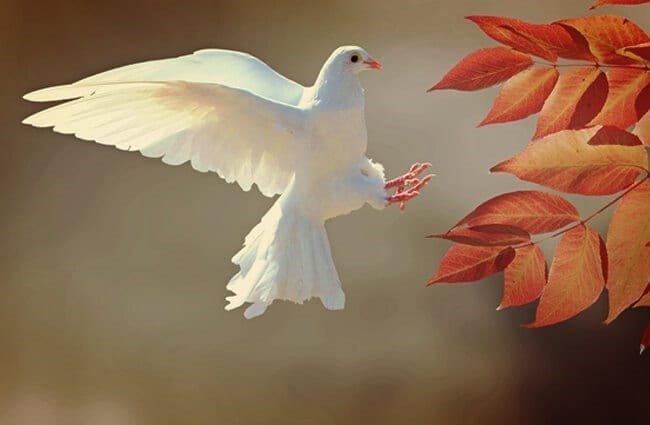 There is no strict division between pigeons and doves, which share certain features. These features include their small, rounded heads, small, slim bills and soft feathers. Doves can be seen just about anywhere, but often around towns and villages. The collective noun for group of Doves is an ‘arc’.

Back to the Top

We use necessary cookies to make our site work. We'd also like to set optional analytics cookies to help us improve it. We won't set optional cookies unless you enable them. Using this tool will set a cookie on your device to remember your preferences.

Necessary cookies enable core functionality such as security, network management, and accessibility. You may disable these by changing your browser settings, but this may affect how the website functions.